Scroll or use arrow keys to navigate the site

GIVING A FACE TO A BRAND

Staged branding photo shoots have become really popular over the last few years. It started off as something that only influencers or trendy companies did in order to be creative. To stand out in a crowd saturated by social media accounts! Its primary use was by sellers to target their brand to new customers. Customers started demanding to know who they were supporting with their dollars and staged photo shoots gave them a behind the scenes look! I was happy to see it trickle to mainstream corporate media because the term “staged branding photo shoots” became synonymous with fluffy endorsed sales for awhile.

Meanwhile corporate photography leaned in the other extreme direction- everything looked and sounded rigid. Corporate photography, in many cases, had to be reborn. It was seen as boring with little to no artistic angle. Thankfully the two merged over the years. Staged branding shoots began being used everywhere as an effective way to give a voice to big corporations. It allows people to see behind well known corporate names. Giving a human element to these brands!

We recently did a shoot for a well known construction company whom I’m sure everyone in Canada has heard of. Clark Builders is one of Canada’s leading general contractors with main offices in Edmonton, Calgary, Vancouver, Saskatoon and Yellowknife. We have the extreme pleasure of shooting their renovations and projects. This time, however, the marketing department came to us with something a bit different in mind…

Recently Clark Builders moved to a new office space. They wanted to build a library of images that showed their staff working within their new space. They came across some recent campaign work we had shot for the University of Alberta Campus and Community Recreation and they wanted to know if we could replicate the style with their team. It was easy as pie! The shoot took us a couple of hours and generated over 200+ shots. The team at Clark Builders were ecstatic with the staged branding photo shoot and how easy it was. You can see some of their selections below!

To learn a bit more about this awesome company or to see some of their amazing construction projects look no further than their website that you can reach here!

And, as always, if you have any questions about how we can get you SEEN we are only a phone call or video chat away- or you can reach us here!

We look forward to hearing from you, 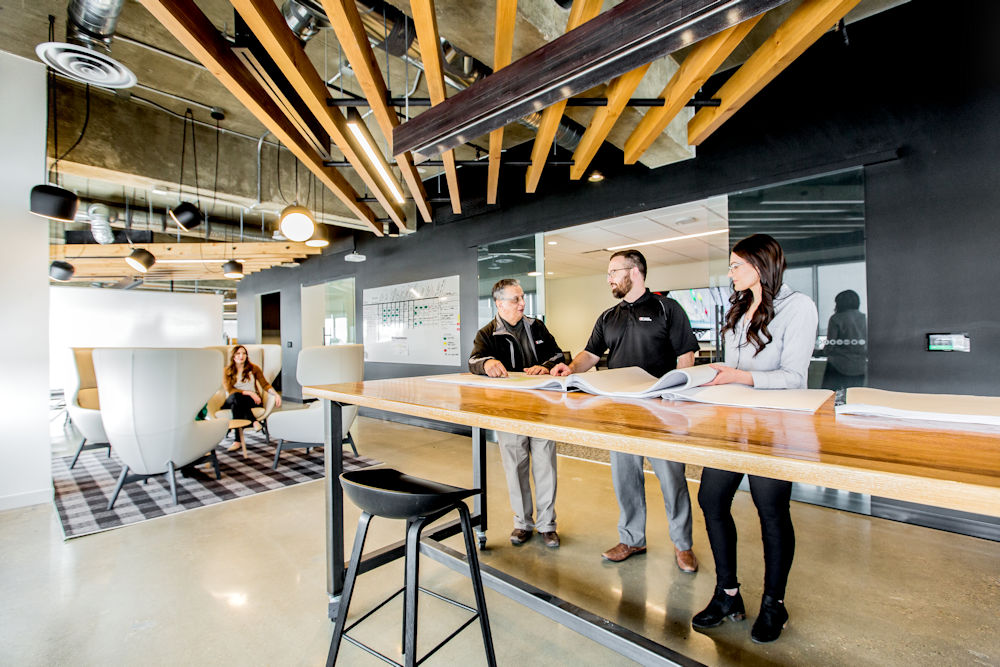 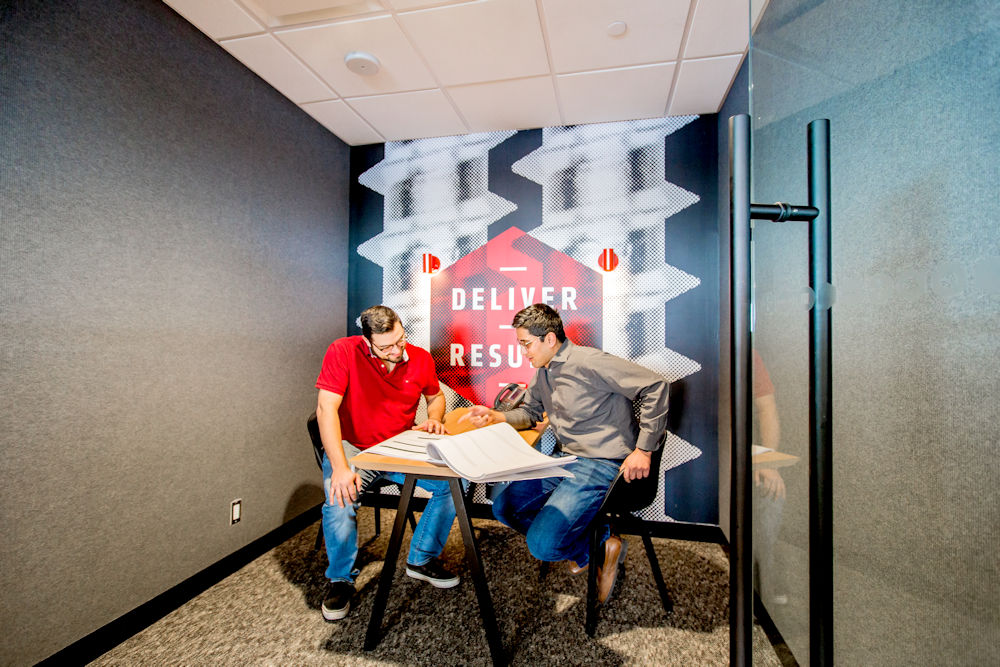 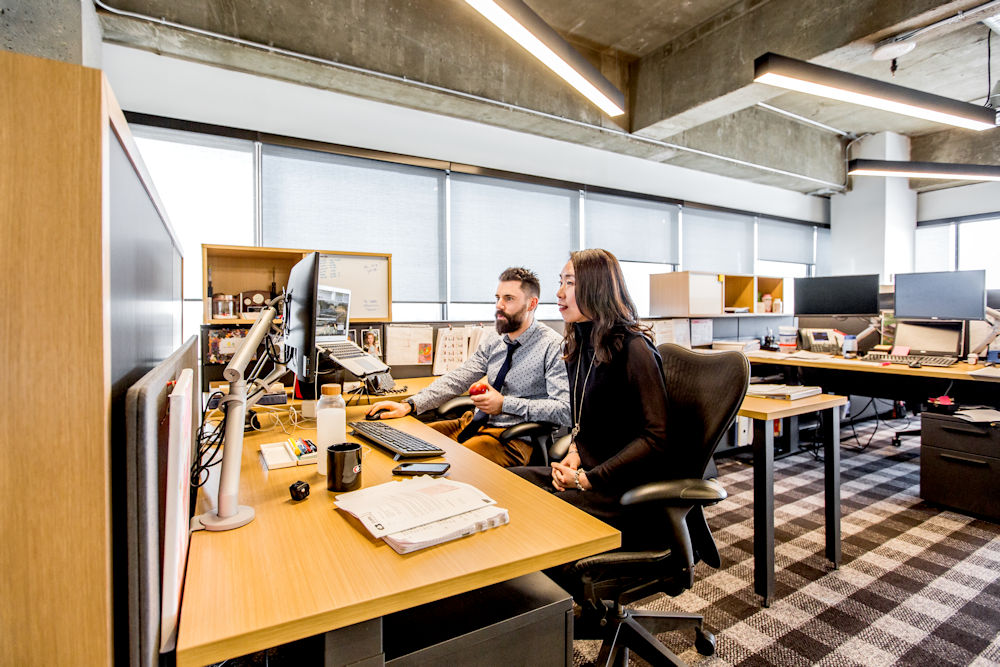 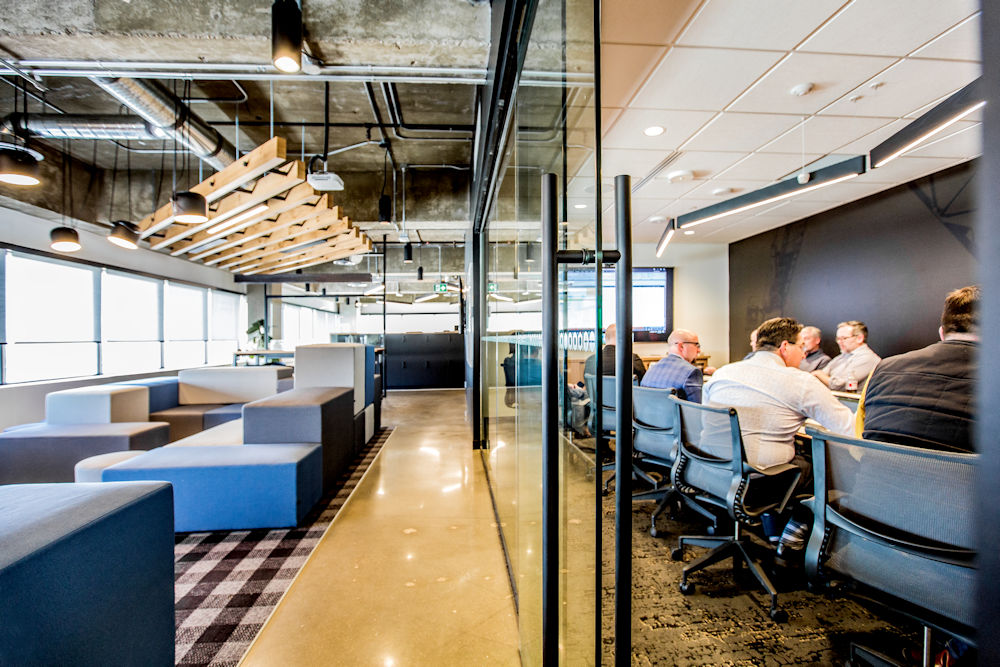 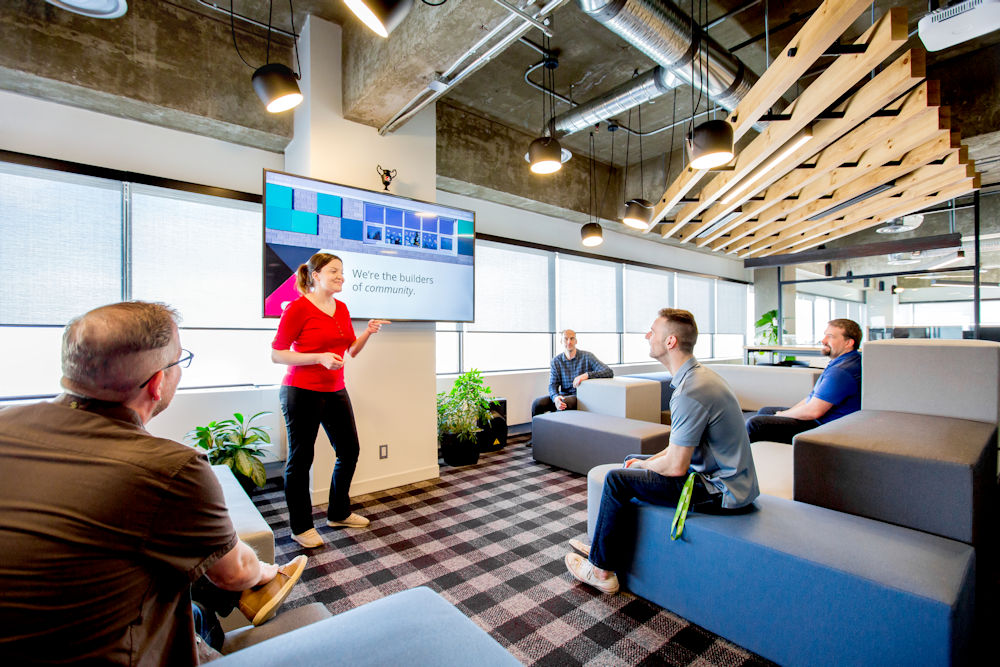 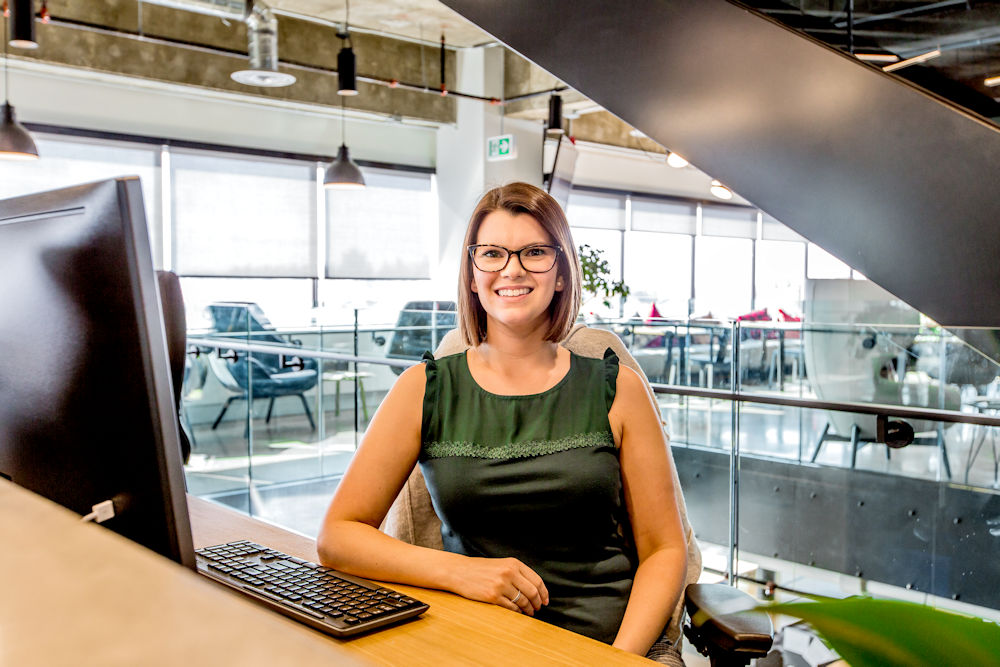 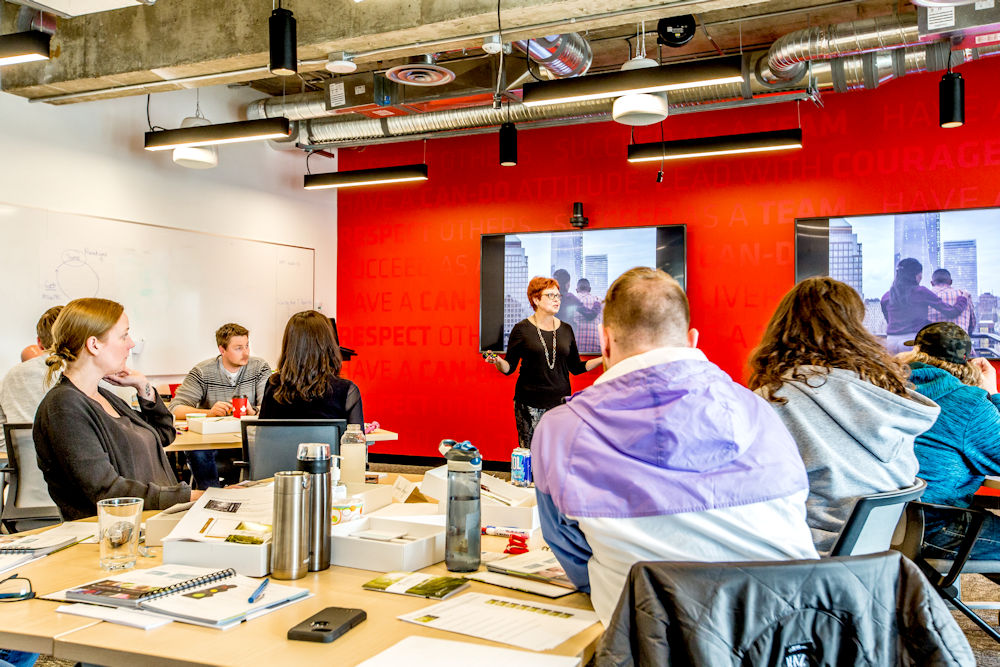 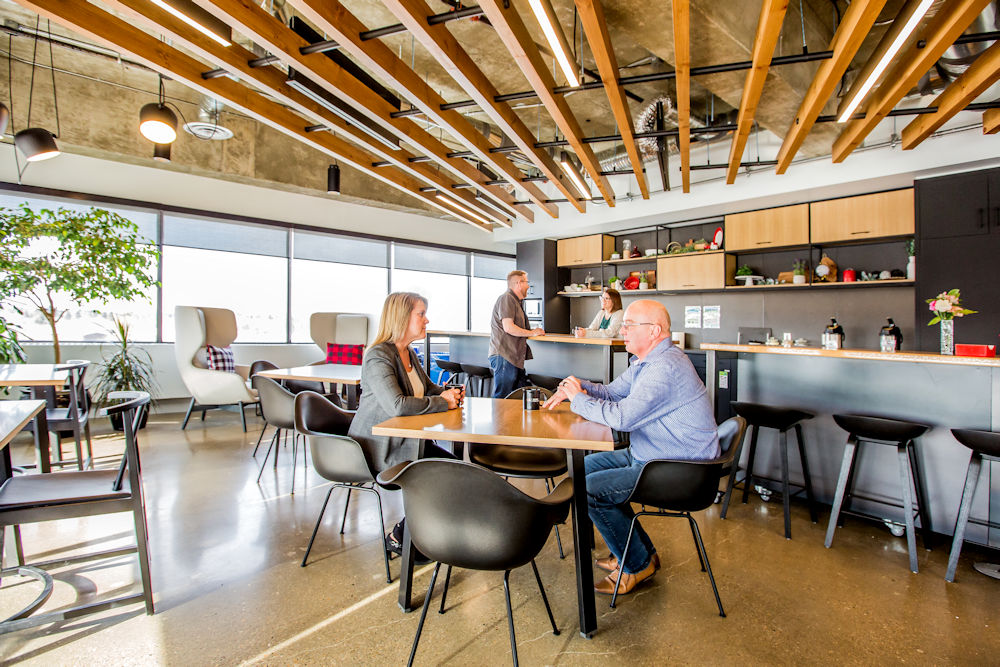 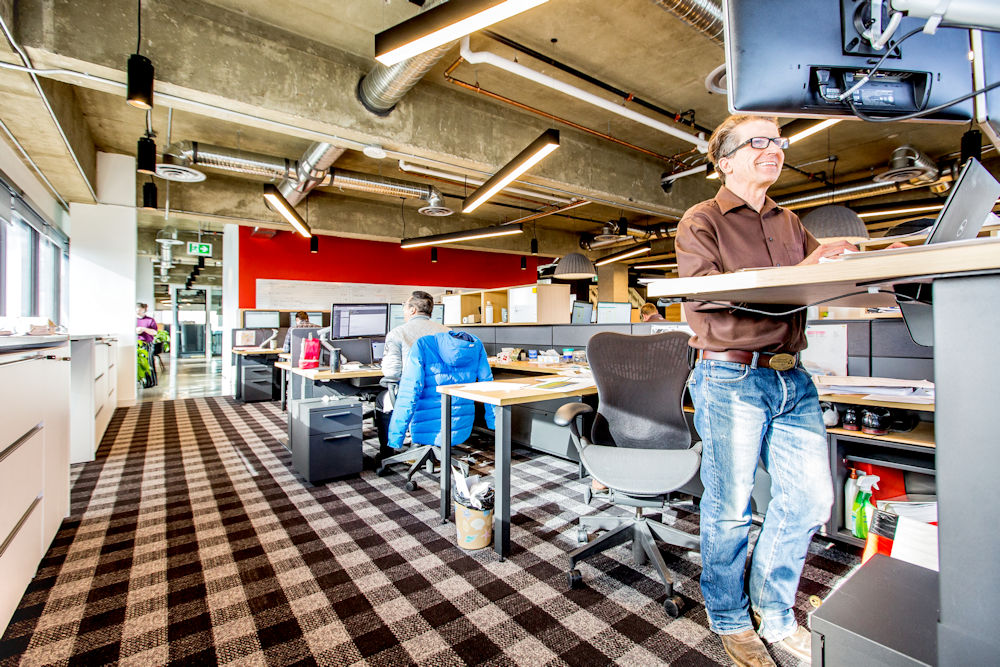 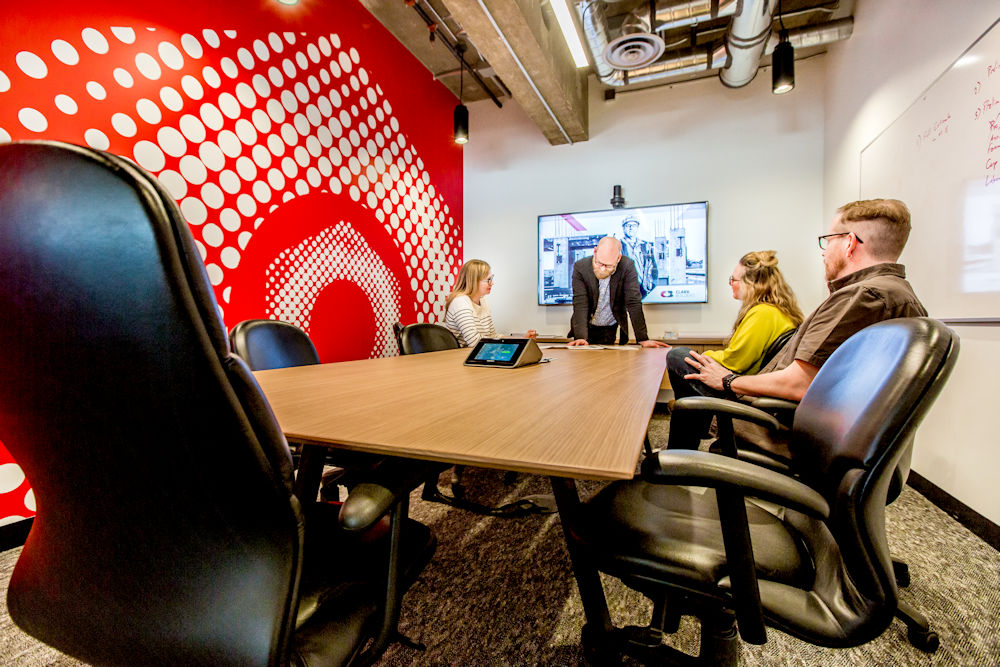 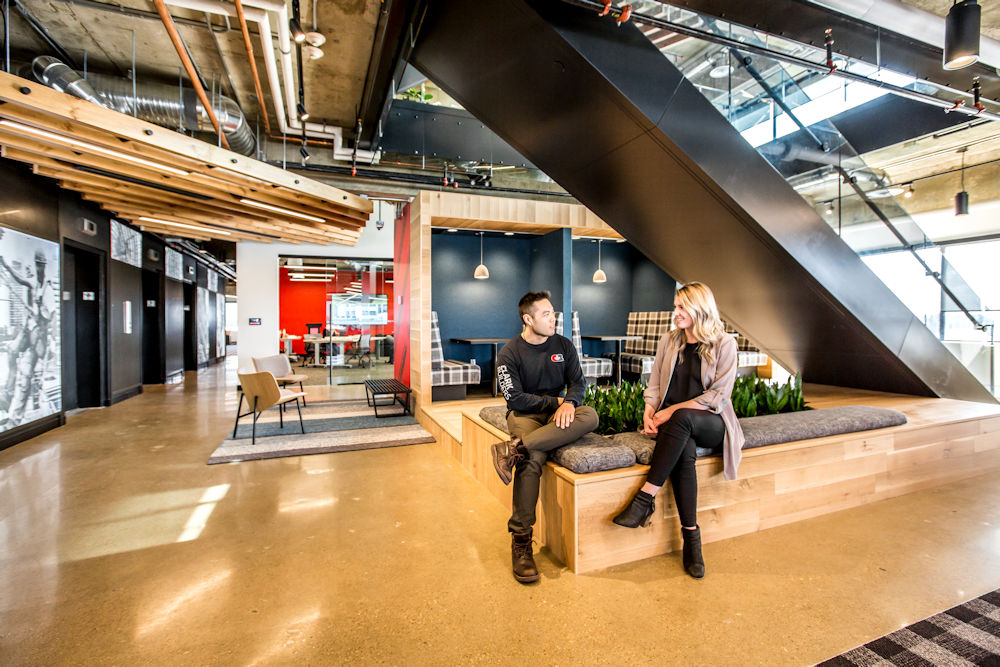 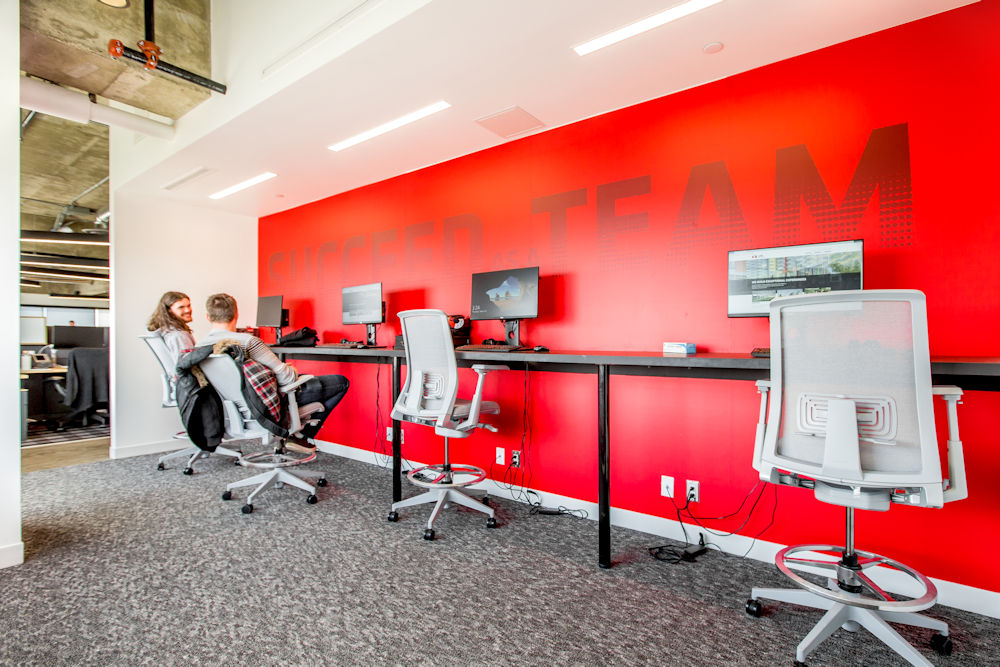